Order by 3pm and we'll post it today (Mon - Fri)
Wow! Get 4 Standard Cards for £9.99!
Get bonus credit when you purchase Prepay

What does Brexit mean? Well, Brexit means Brexit. And no one knows what the hell that means either! Is it going to be hard or soft? Deal or no deal? Sensible or a complete and utter political farce? Whatever it is, it’s happening and it’s inevitably going to end up with a rather sticky divorce between the UK and the European Union. Scribbler wanted to share with you the seven stages of Brexit that we’ve all been through to help us cope with all the doom and gloom.

When the Brexit vote was announced, no one could quite believe it. Many people denied it was even possible to avoid the pain of the Leave vote. While others rejoiced, this soon turned to despair with how poorly it’s been handled. This feeling lasted for weeks, maybe months. 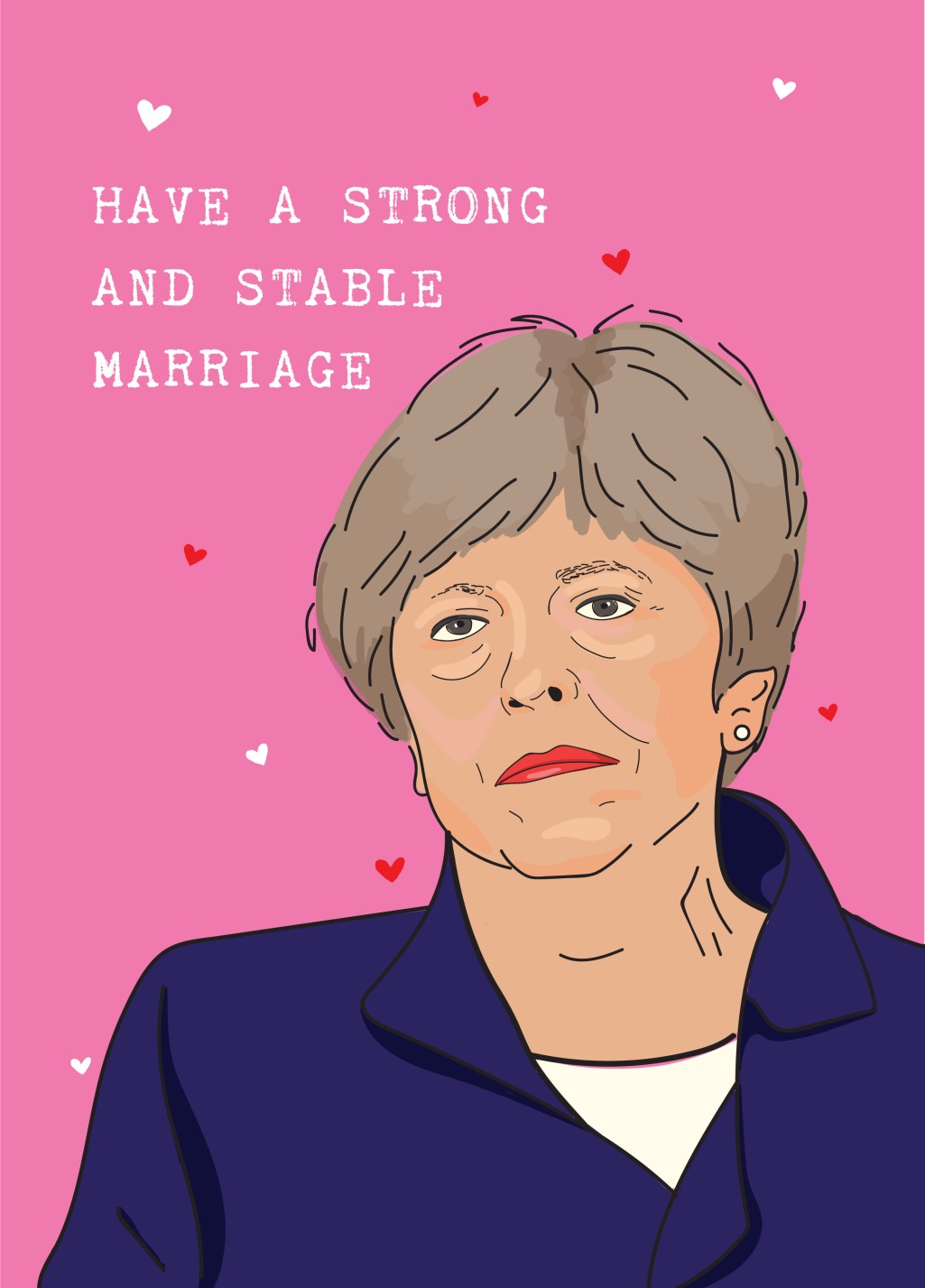 Once everyone was over the initial shock, the next phase was pain. Everyone felt it, pain for Remainers who wanted to stay, pain for Leavers who wanted to leave but were given a hard time. Many people decided it was time to crack open a bottle of wine and hope for the best. 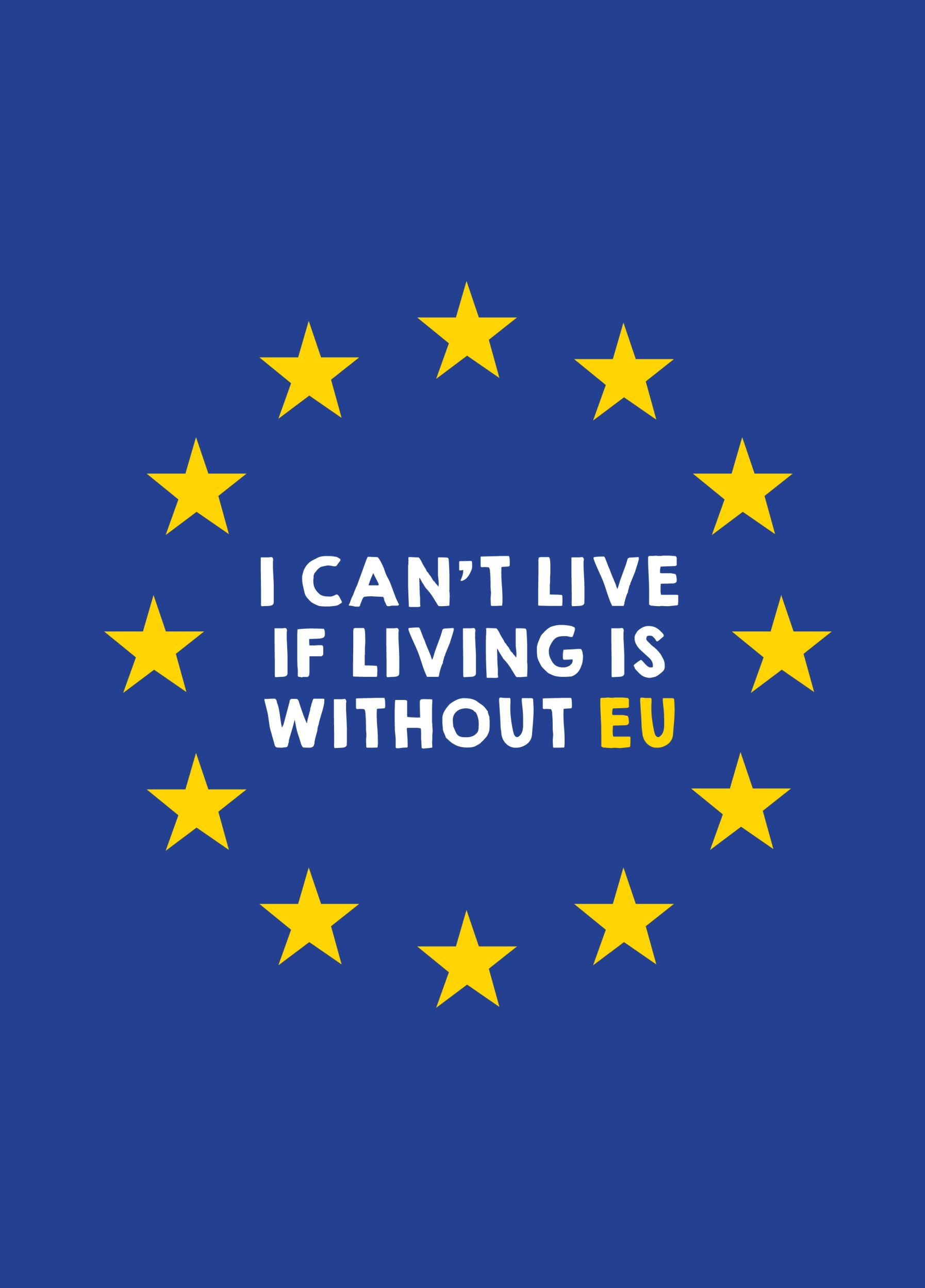 We were all there, begging to take it all back. We’re not sure why it became so complicated. It was probably the endless list of bickering politicians who thing they know best and now we’re angrier about that than the politics surrounding the EU! We’re now getting to the stage of ‘what the hell is going on?!’. All we want is a way out of the despair! 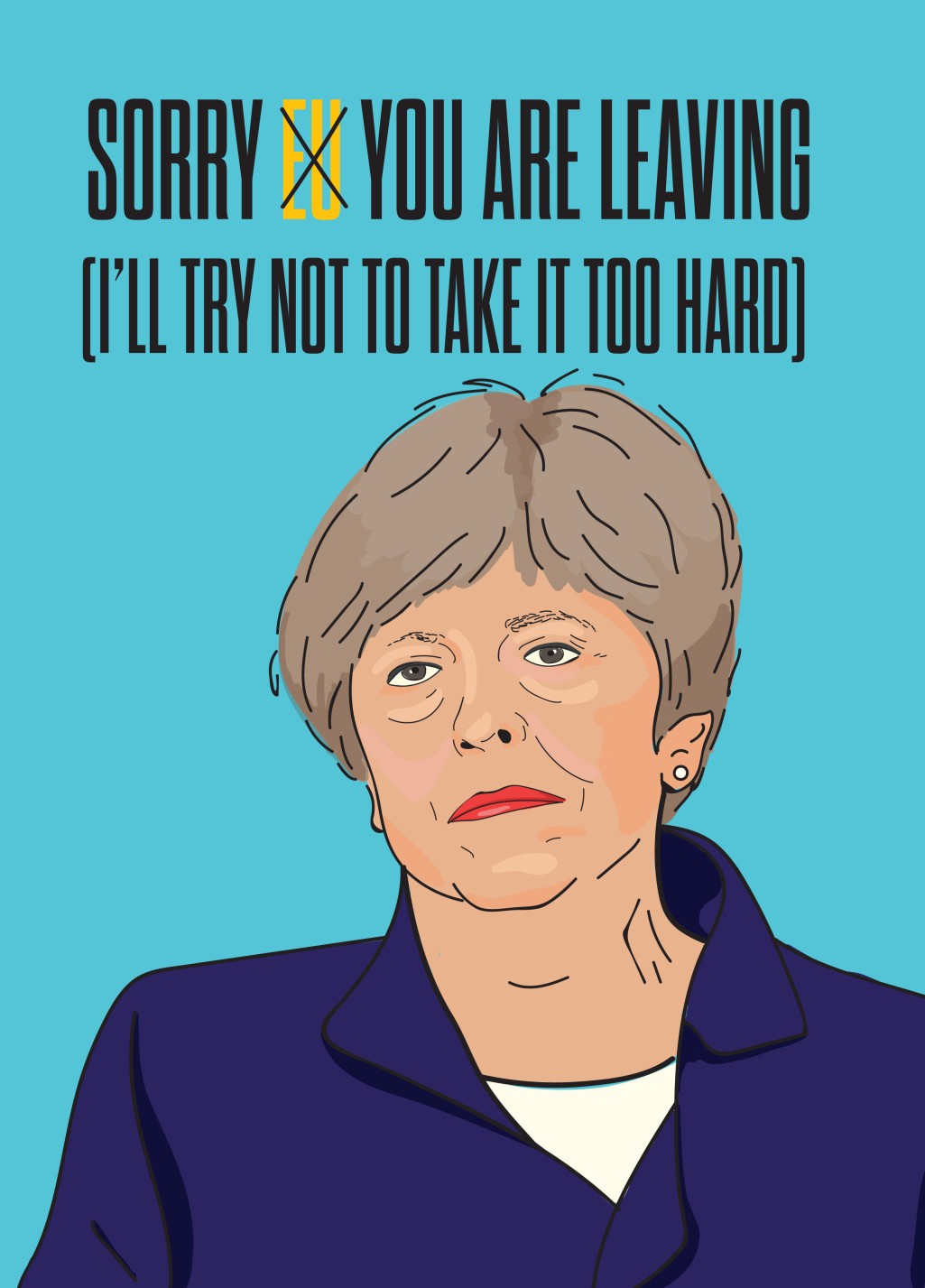 Mrs May has tried not to make it too hard, and completely and utterly failed in more ways than one! We’ve now had plenty of time to reflect on Brexit and many people, whether Leavers or Remainers, have realised the magnitude of Brexit and are feeling despair regarding a ‘hard’ or ‘soft Brexit. Either way Brexit means Brexit. 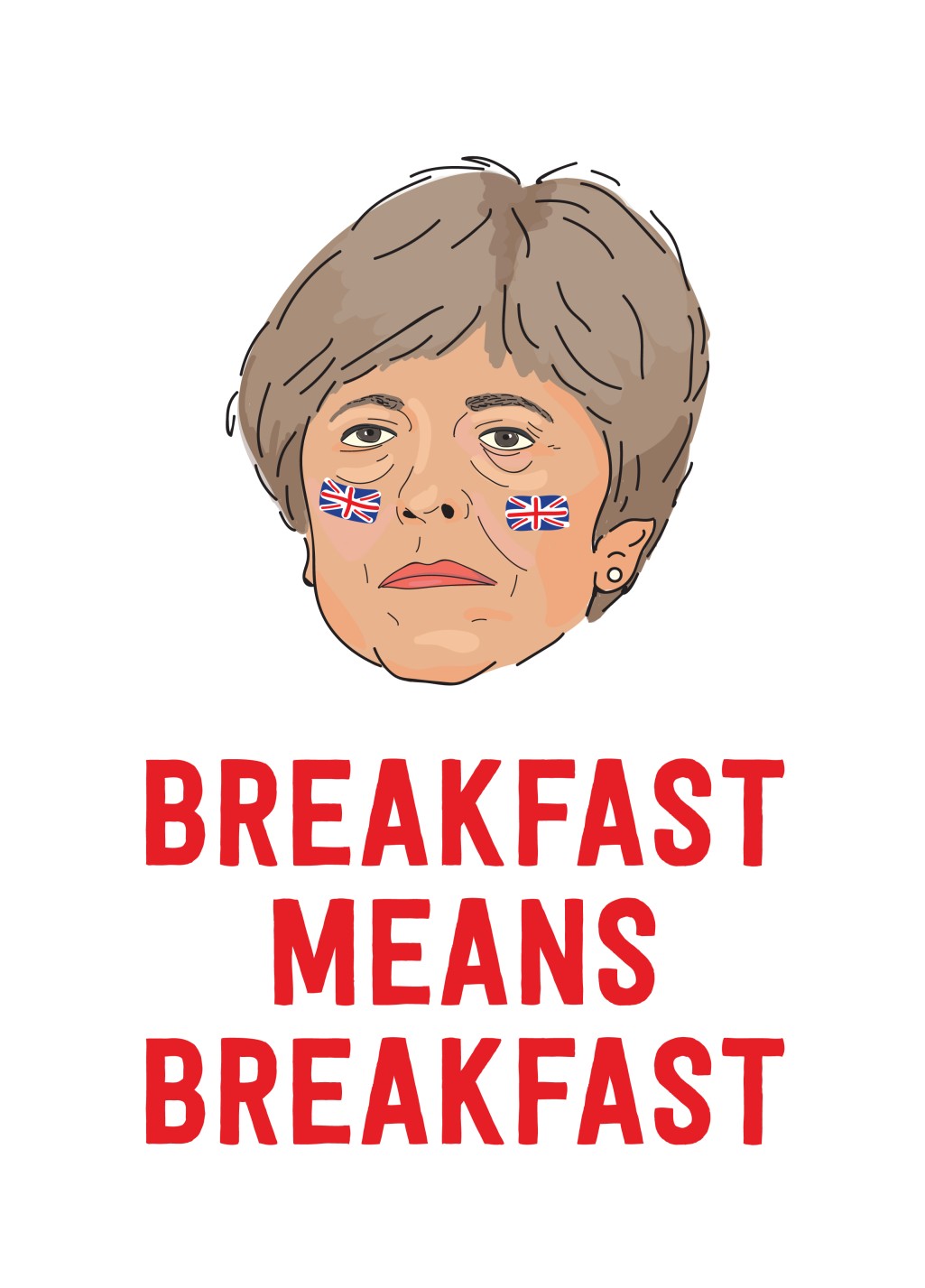 We’re now adjusting to the life that is Brexit. We’re calmer and more organised but that might be due to the World Cup. No matter if you were a Brexiteer or a Remainer, one thing was for certain… it’s coming home. Nothing brings a country together like football! 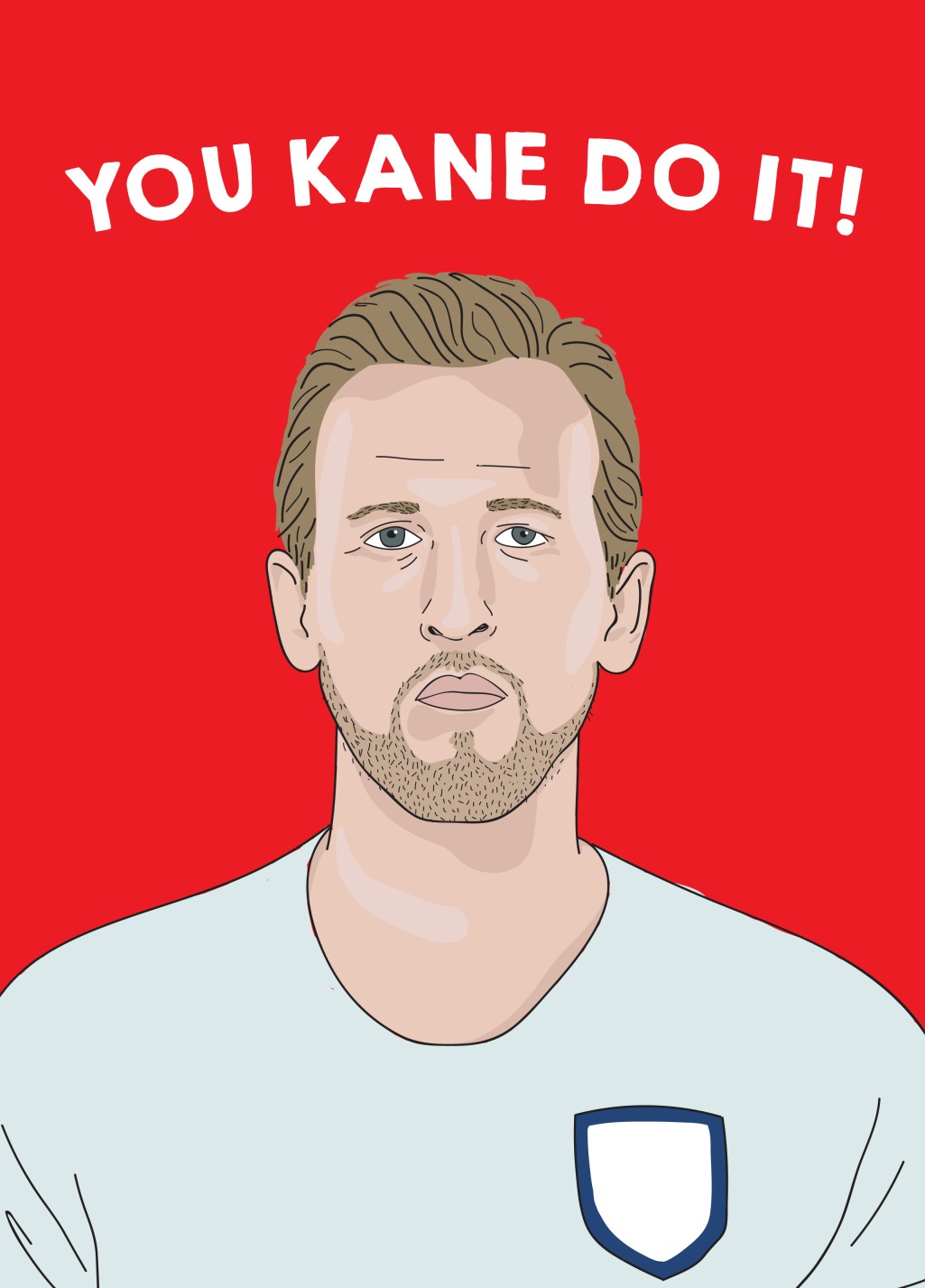 Things are looking like they aren’t going to change whether we want them to or not. People have started working together to find realistic solutions to Brexit. But Theresa May may not be one of those people. Others have already stock-piling for a no-deal Brexit. Everyone’s trying to make the best of a bad deal! 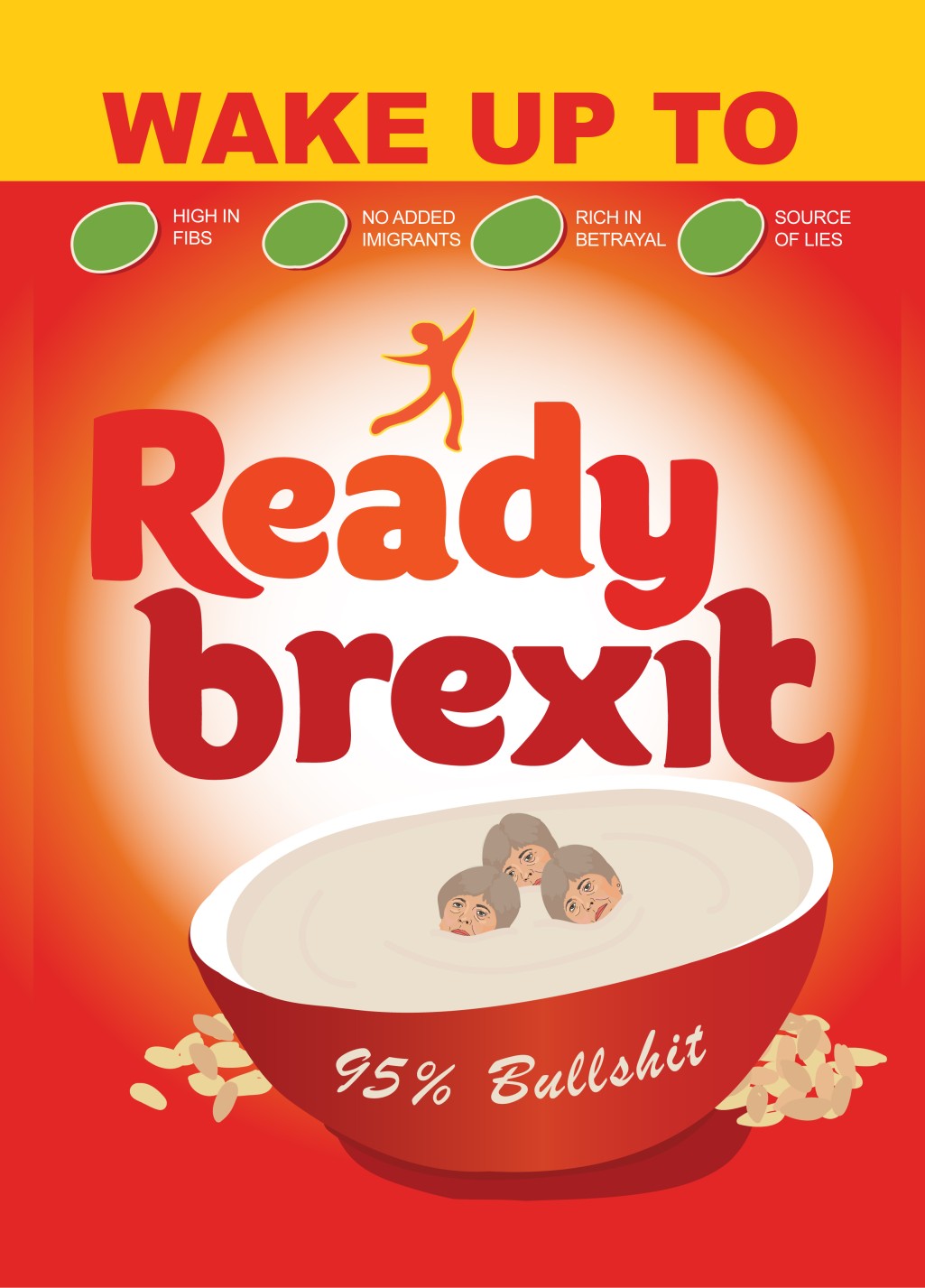 As March 31st looms ever closer, we’ve now pretty much accepted our fate. And when we say that we mean unknown fate! No matter what happens next, we’ll be prepared for it. We should all try to remain hopeful and take stock in the ‘Best of Britain’, and maybe even enjoy living again! 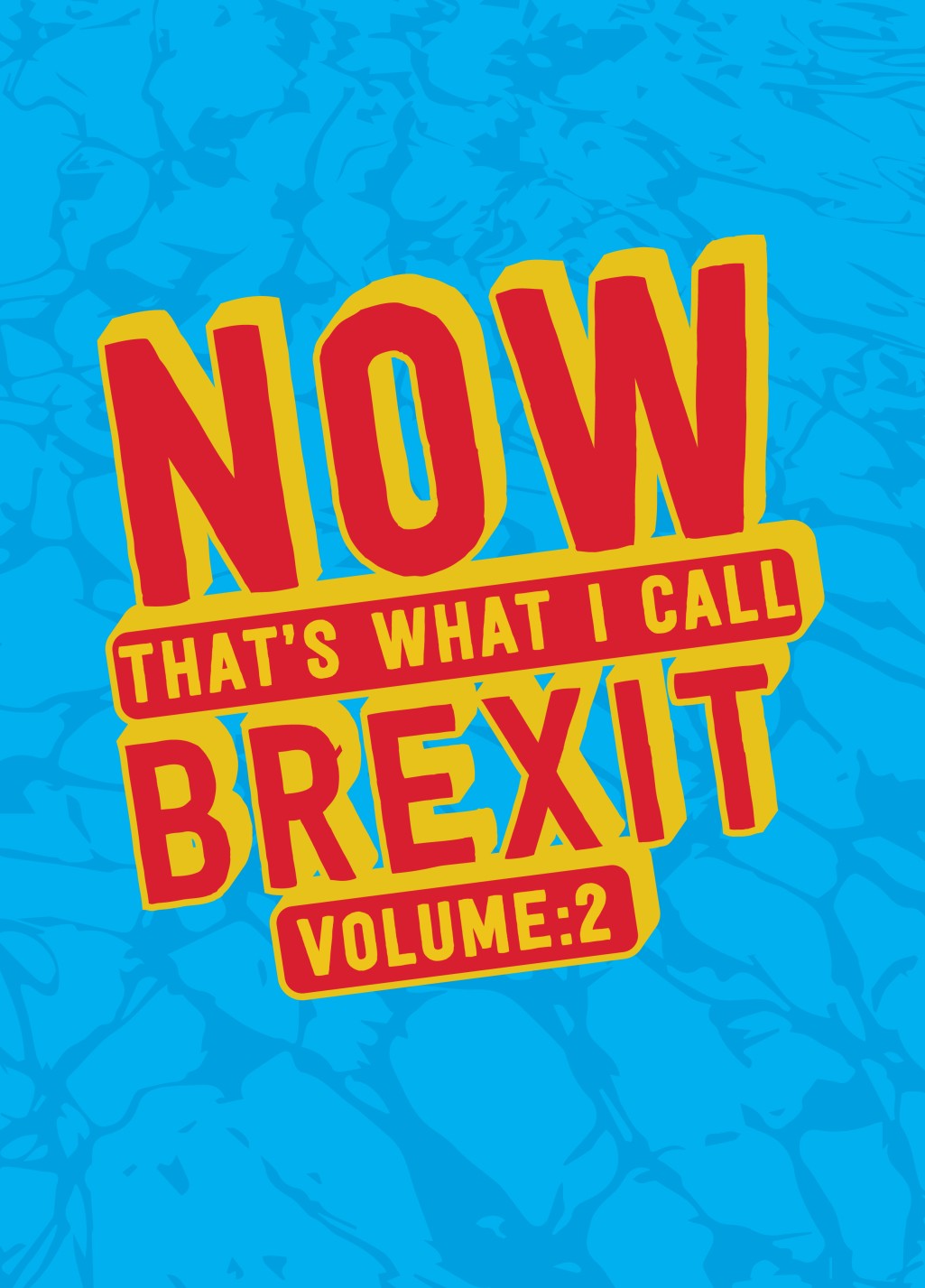