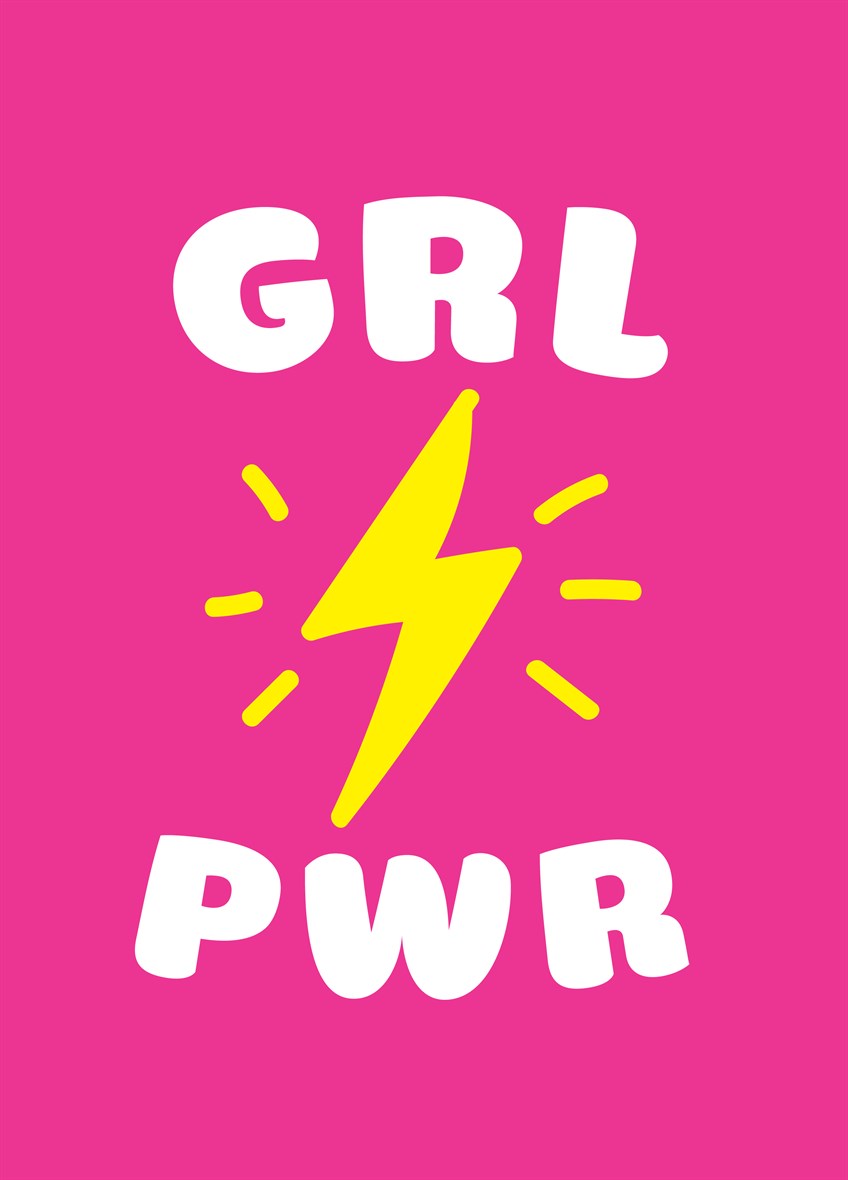 Buffy was one of the most inspiring females of the 1990s and it’s not hard to see why, she was the poster child of badass bitches who could kick demon butt! Buffy taught us all that you can literally save the world if you put your mind to it... and you have a stake in your hand!

“The hardest thing in this world is to live in it. Be brave. Live.” – Buffy Summers

OK, so technically they’re a girl band, but it wouldn’t be International Women’s Day if I didn’t mention the Spice Girls! The epitome of feminism; Sporty, Baby, Ginger, Scary and Posh were some of the greatest role models of the 90s who impacted so many young girls lives with the mantra of ‘Girl Power’. They've certainly spiced up our lives!

“It’s about spreading a positive vibe, kicking it for the girls… It’s not about picking up guys. We don’t need men to control our life. We control our lives anyway.” – Mel B

Who run the world? Girls. Beyoncé was always going to be placed on this list! She’s a singer, songwriter, actress and business woman who has pretty much conquered the world. She’s all about empowering women and promoting equality which is why she’s one of our feminist queens! All hail Queen Bey.

"I felt like it was time to set up my future, so I set a goal. My goal was independence." – Beyoncé

Frida Kahlo was one of the original feminists, she didn’t care about beauty standards or gender norms. She was unapologetically herself and used her sorrow to create brilliant works of art, teaching you that even in the darkest times of your life, you can create something truly beautiful.

“You deserve the best, the very best, because you are one of the few people in this lousy world who are honest to themselves, and that is the only thing that really counts.” – Frida Kahlo

Iris Apfel is a living legend, who has pushed the boundaries of modern fashion with her progressive thinking. Her bold fashion sense, brazen attitude to aging, extensive career and brilliant sense of humour makes her a brilliant candidate for our list of influential women.

“I don’t see anything wrong with a wrinkle. It’s kind of a badge of honour.” – Iris Apfel

International Women's Day is the perfect time to get inspired by the amazing women before you. Why not empower the hell out of your girl friends this year and send them one of our brilliant feminism inspired cards.

Are there any women who influenced your life like these women have? Let us know in the comments below!