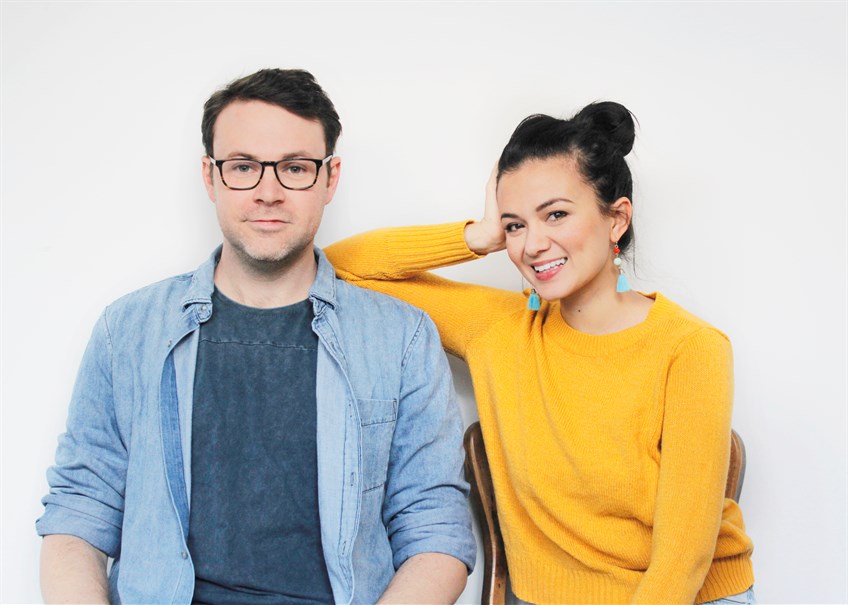 It’s safe to say, we’ve been feeling just a little bit lonely of late. With an abundance of spare time and a craving for human interaction, we’ve decided to reach out to some of our independent designers for a quick, socially-distanced chinwag to find out more about their creative process, why cards and how they’re coping in lockdown – we could all do with some pointers here!

At Scribbler, we love that a sale from you means support for another independent designer and their business, which is especially important during these trying and uncertain times. Frankly, we’re confident we’ve got some of the best in the card biz in our Scribbler family, hence why we really want to shout about them! This is the first, in what we hope will be a series of conversations getting to know the faces behind the cards, so keep your eyes peeled for more coming your way soon…

Natasha and Jack Carty are the married creative duo behind The Cardy Club - a card company that are all about making humans happy with colourful paper-goods that celebrating stalker levels of love, awkward truth bombs, and awesome (terrible) puns.


Since launching in February 2018 their cards have travelled the world, and are now stocked in shops big and small from London to Lagos. Originating from Australia you will often find The Cartys drinking coffee in their home-studio, buried under paper, paints, guitar leads and bits of string. 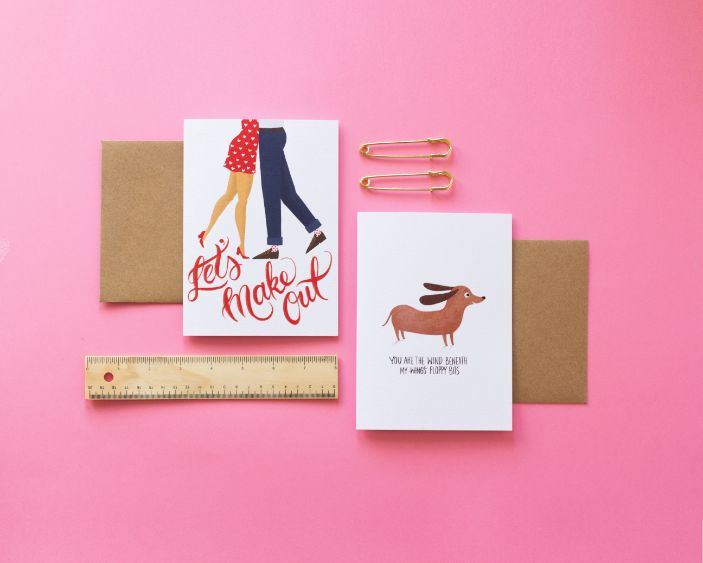 How did you get into designing cards? Was it something you always wanted to do?


Tash: I have an early memory of making my Nana a birthday card using cut-out shapes to create flowers and then using layer upon layer of PVA glue to paint over the paper card to create a gloss finish! More recently (about 7 years ago), I hand-drew a range of Christmas cards for my family. I enjoyed it so much that I decided I was studying the wrong thing and switched from Photography to Graphic Design at Uni. It was a natural progression from there.

Jack: I just married a very clever lady who has a knack for this sort of thing and have thankfully been brought along for the ride. I have always found wordplay and puns and things like that a lot of fun, and that’s all helped massively in coming up with concepts for Tash to illustrate. 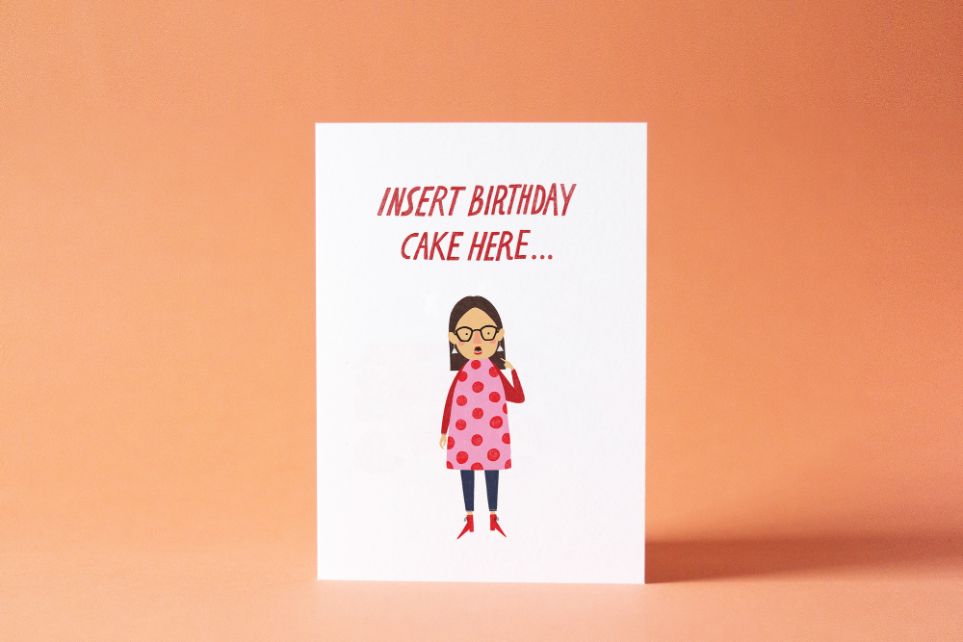 What Inspires your work?

Tash: I suspect that if you could be a fly on the wall at our house you would think we are a couple of weirdos. We’re a pretty playful pair and we spend a lot of time discussing our  brutally honest (yet light-hearted) observations about each other and our relationship, as well as the crazy world around us.

Jack: I find in general I am inspired by honesty, and I think that is something that is sometimes missing in the current climate. I’d like to think our cards are all pretty honest in their way. 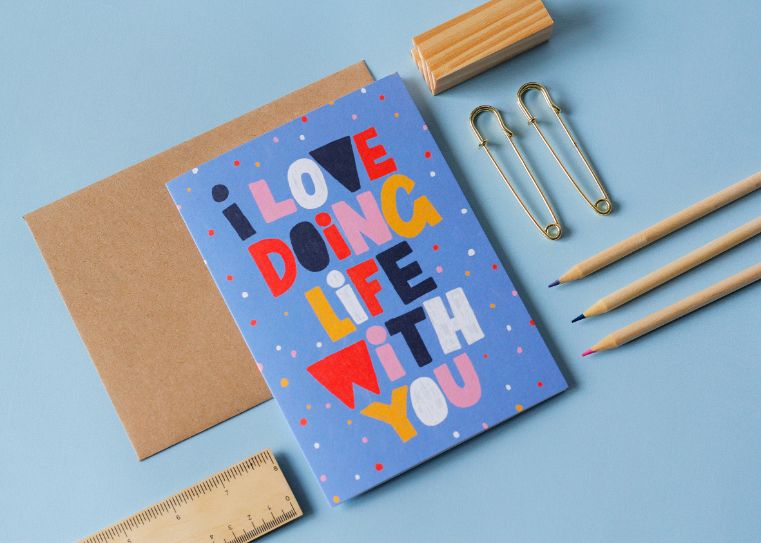 What is your working process?

Tash: It depends what comes first - the copy or the illustration. Sometimes I have an idea for a mood or an image I’d like to create and I delve straight into sketching and the copy comes later. But often Jack and I will be talking to each other and one of us will make a funny observation about something and we’ll look at each other and say “that’s a card!”. Not all of our ideas make the cut (thank goodness)! We have a shared document where we jot down ideas and sometimes you’ll try to create a card and it just won’t work, no   matter how many hours you spend on it or revisions you make. But other times an idea and design will come out so quickly and effortlessly, and it will become a best-seller! 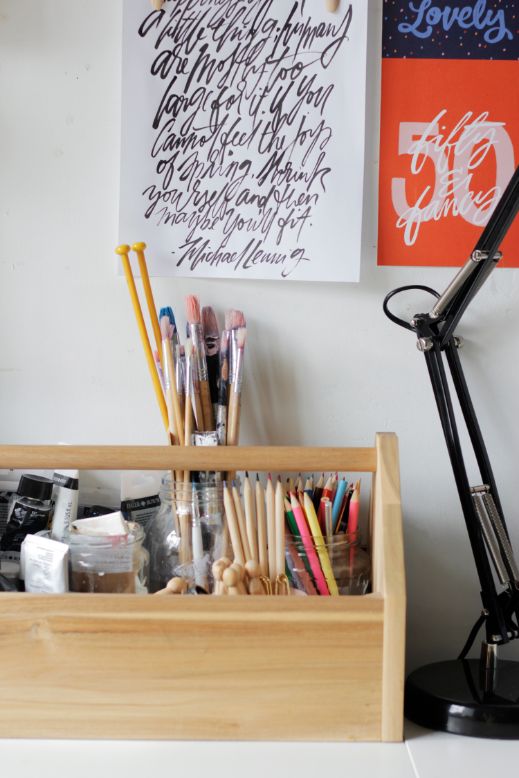 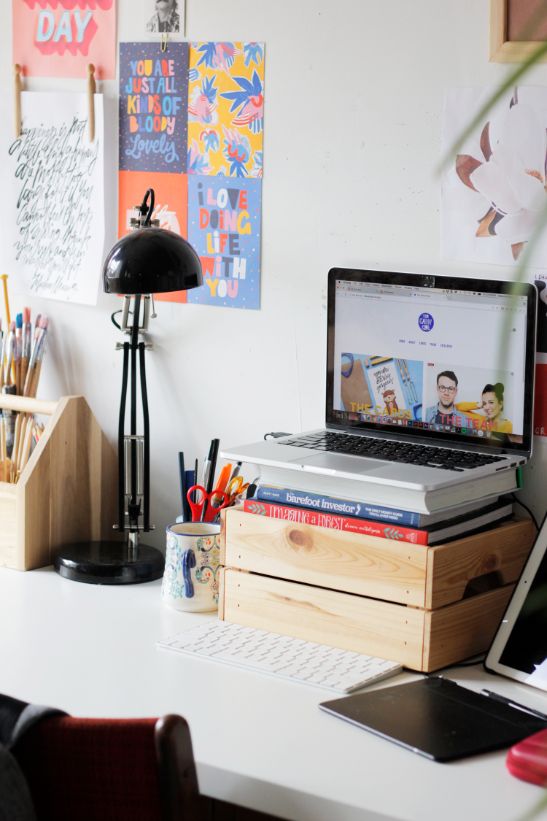 If you could stockpile one thing, what would it be?

Tash: Eggs! They’re delicious, easy to cook and so versatile! I could eat them for breakfast lunch and dinner. 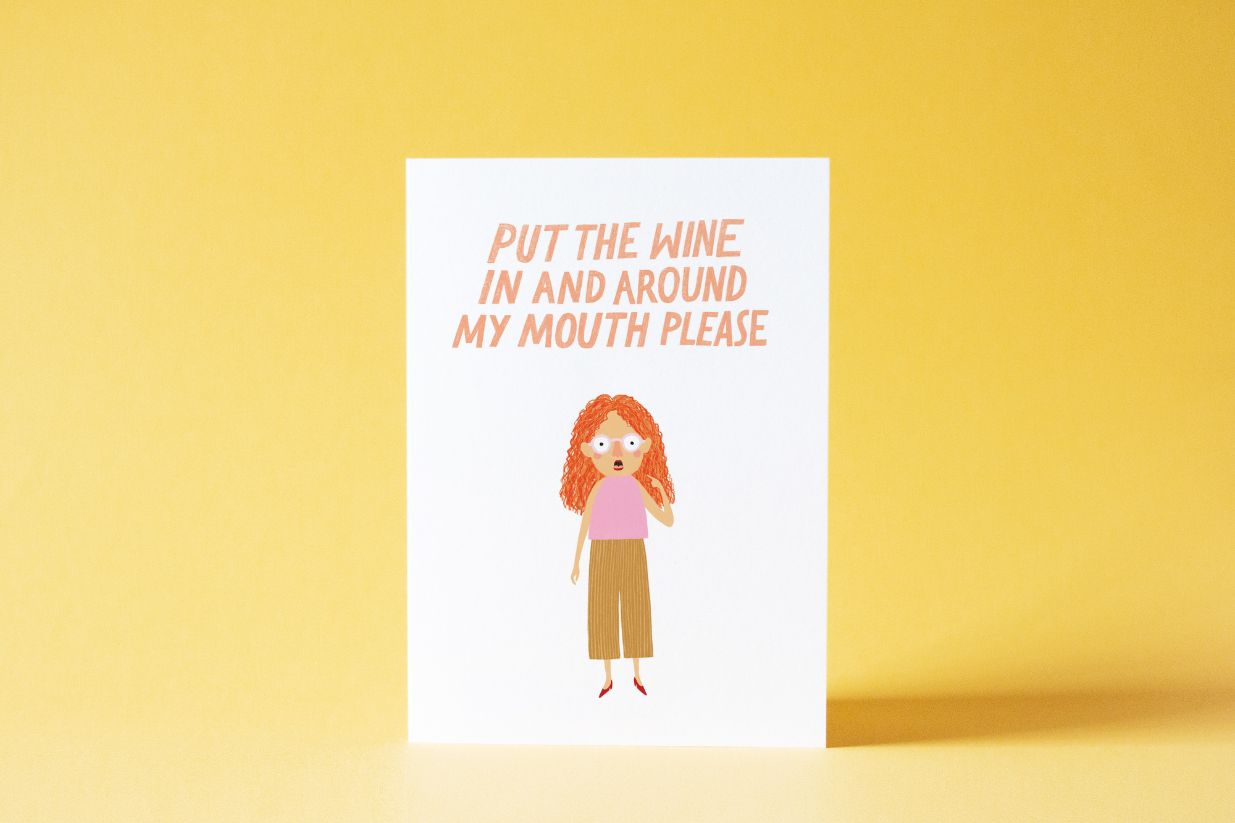 Tash: Anything by Phoebe Waller-Bridge. Fleabag is my favourite! Also The Marvelous Mrs Maisel.

Jack: Normal People! Everything you have heard is true - it’s bloody great. 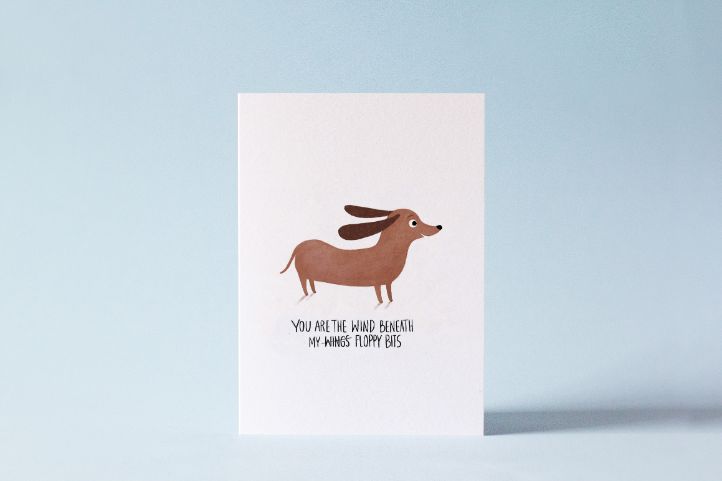 What is the thing you’re most missing/looking forward to doing when life is back to normal?

Thanks to Natasha and Jack for taking part in this series. You can shop the full range from The Cardy Club here.