Fewer games, nay, products, really set their stall out with their name, but Exploding Kittens couldn’t really get any clearer. For ages 7 and above, this card game has soared into the mainstream on the back of the most funded Kickstarter game campaign of all time.

Players draw cards from the deck until someone inevitably picks an exploding kitten, they then explode. Dead. Out of the game. Unless of course the jammy player has a Defuse card. One of these bad boys will disarm the suicidal feline and draw its attention with kitty treats, belly rubs, laser beams, you know the usual stuff.

All other cards are there to surprise the players and disrupt the flow of the game. These cards allow the drawer to sneak a peek into the deck, attack other players and avoid those menacing, exploding kittens. Be careful with your cockiness though, the longer you’re in the game, the more likely a kitten is to blow you to smithereens.

Cards and gifts are sent separately. View our Delivery page for more details on Gift processing and delivery times.

All of our gifts are delivered by courier. Guaranteed delivery within 1-3 working days, for all orders placed before 1:00pm Mon-Fri.

Next working day tracked service for all orders placed before 1:00pm Mon-Fri.

Please note: Cards and gifts are sent separately. View our Delivery page for more details on Gift processing and delivery times.
Unfortunately our gift items are not currently available for delivery outside of the UK.

Sorry, there are no reviews for this product yet.

Want to be the first to write a review?

Once you've purchased this item, simply look out for the Feefo feedback form, that'll be sent close to the estimated arrival date and then submit your thoughts to appear here!

Are you sure you wish to leave this page?

By leaving this page you will lose your progress.

Leave this page Stay on this page

New In
New In 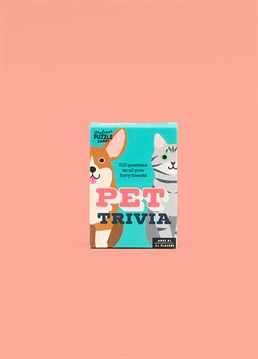 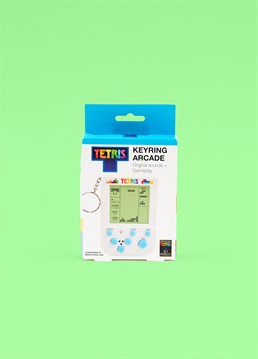