Move over Beyonce and Jay-Z, step aside Kim and Kanye; the number one power couple have arrived! More iconic than any A-list Hollywood pairing, roll out the red carpet on your anniversary and send a celebrity inspired card to your other half. Show how well you know them by sending a hilarious or romantic design featuring their favourite musician, drag queen, politician or sports star! While you’re at it, take a look at our other popular anniversary themes: animal, food & drink and film & TV inspired cards. 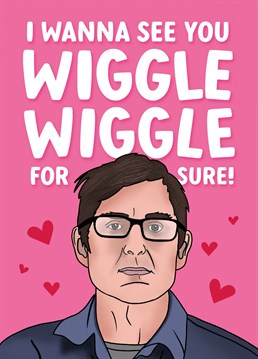 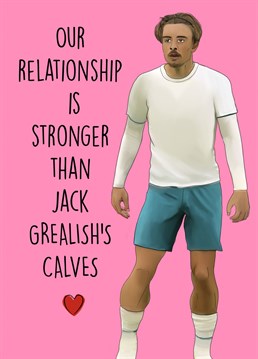 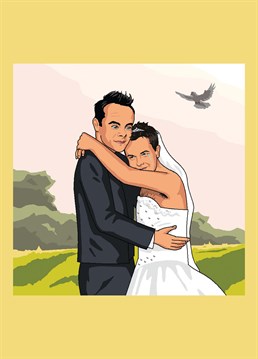 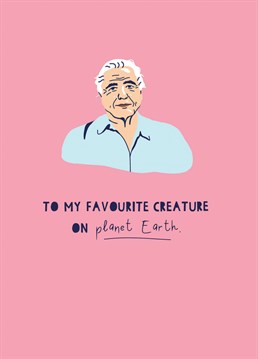 To My Favourite Creature On Planet Earth Card 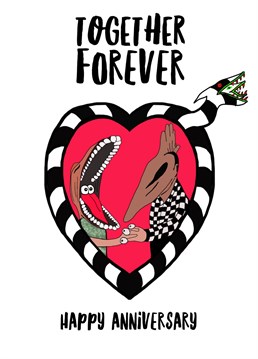 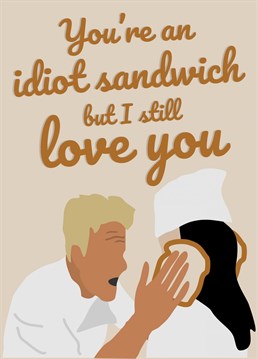 You're An Idiot Sandwich But I Still Love You Card 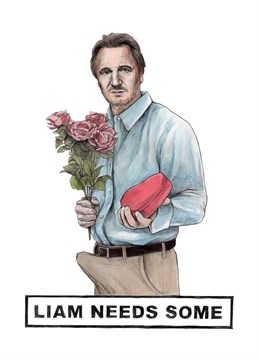 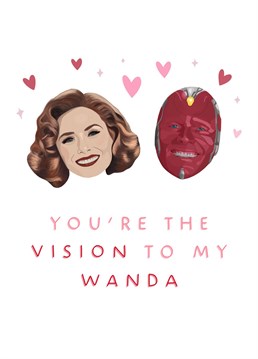 Vision To My Wanda Card 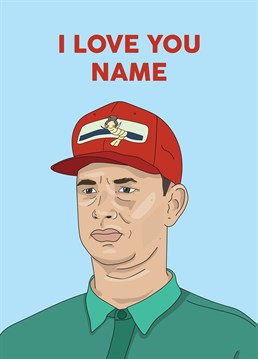 I Love You Card 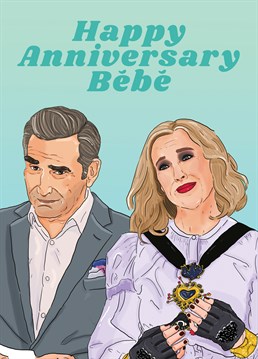 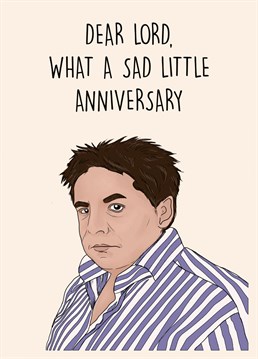 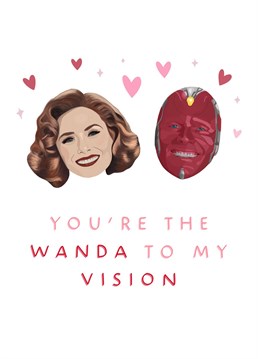 Wanda To My Vision Card 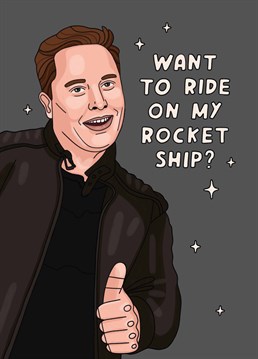 Want To Ride On My Rocket Ship Card 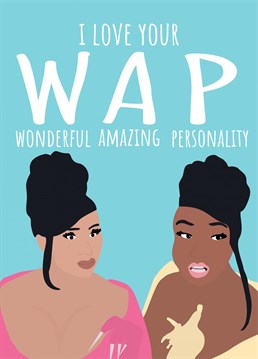 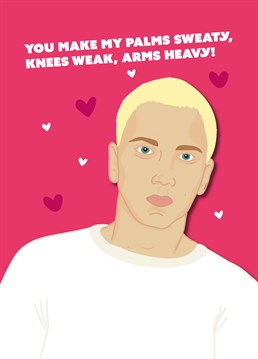 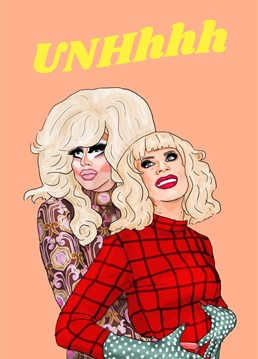 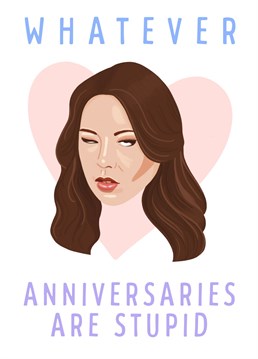 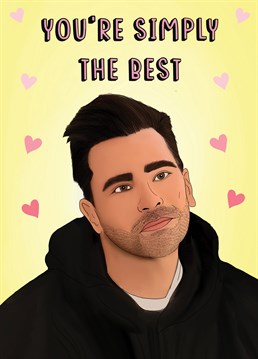 You're Simply The Best Card 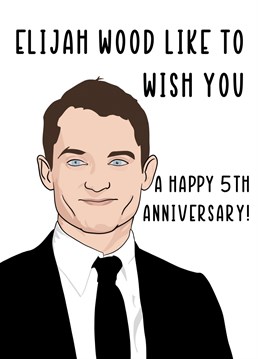 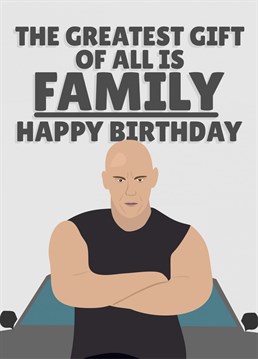 The Greatest Gift Of All Is Family Card 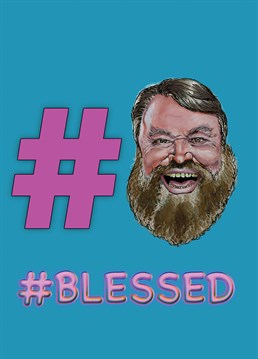 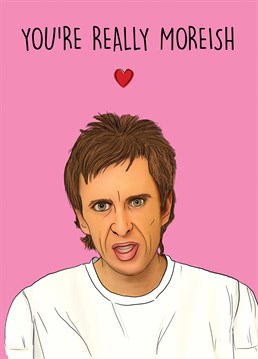 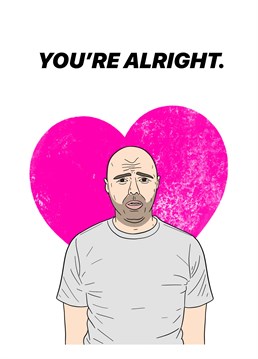 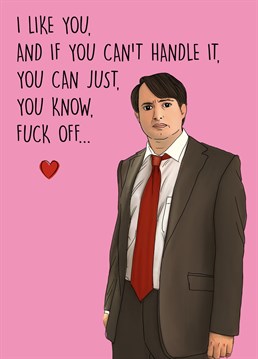 Are you sure you wish to leave this page?

By leaving this page you will lose your progress.

Leave this page Stay on this page