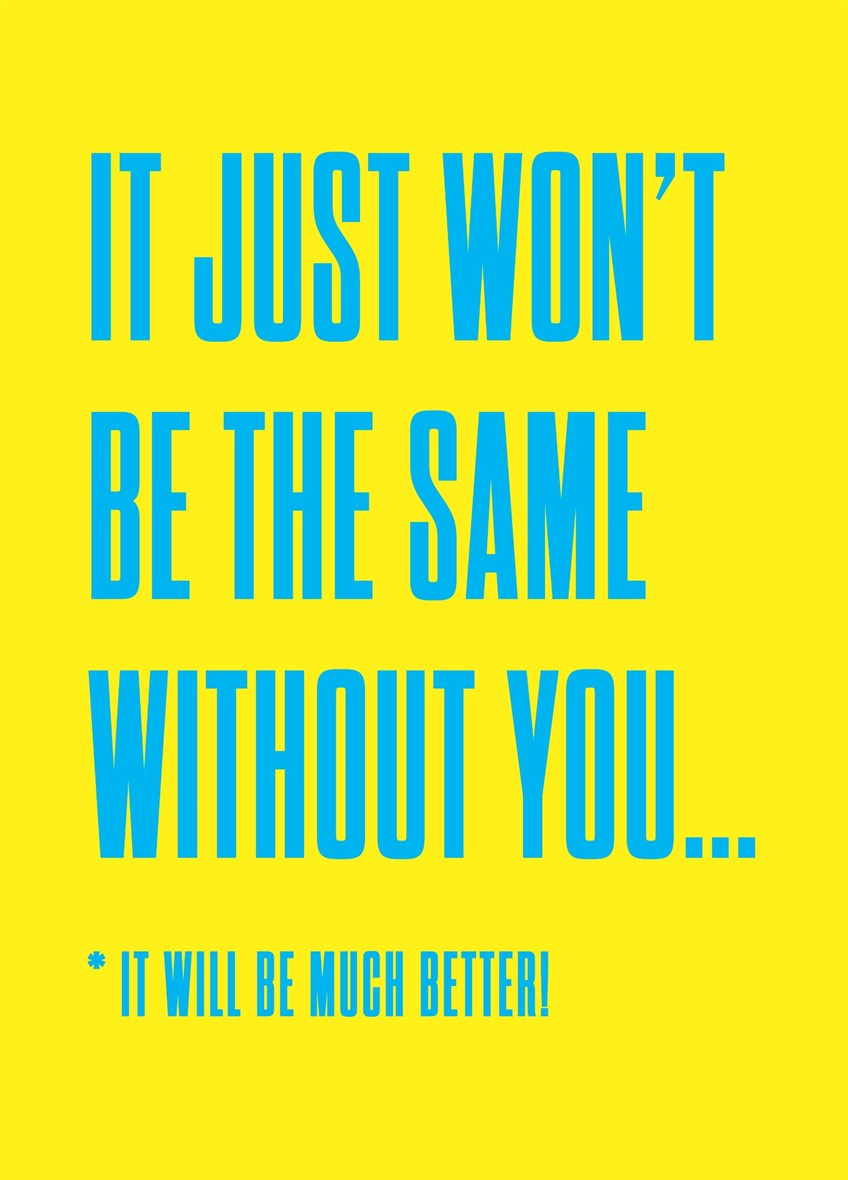 Are you the Bantersaurus Rex of the office? Do you want to be? Well, we’ve complied a brilliant selection of Scribbler and Modern Toss workplace inspired cards which will make you the Archbishop of Banterbury and get your co-workers gossiping around the water cooler. We’ve even had a chat with Jon at Modern Toss to see exactly what the mind behind these brilliant designs has to say.

Sometimes you don’t want your work bestie to leave you alone with the idiots in your office, other times you can’t wait to see the back of them and these Scribbler designs will let you do both without showing your shady side. 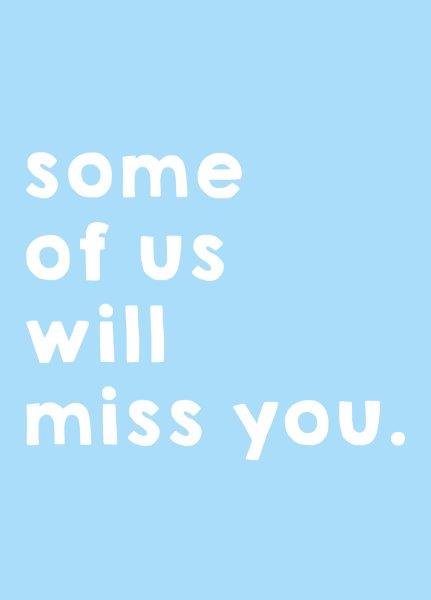 Very occasionally, people need to read between the lines, like starting your emails with as per my previous email is a polite way of saying open your eyes and read what I had to say! And these cards are a not-so-subtle way of doing that. How many times have you wished you could explode with rage and had to bite your tongue? 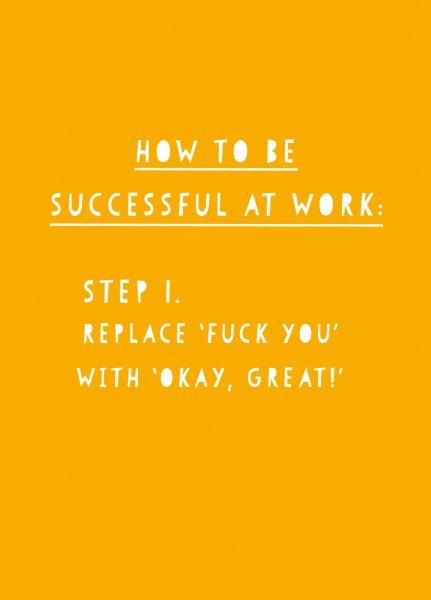 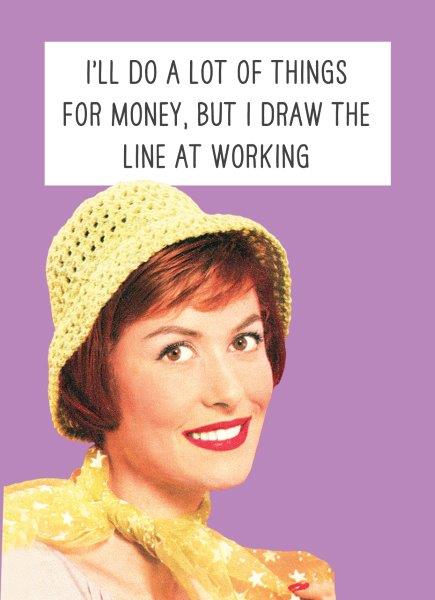 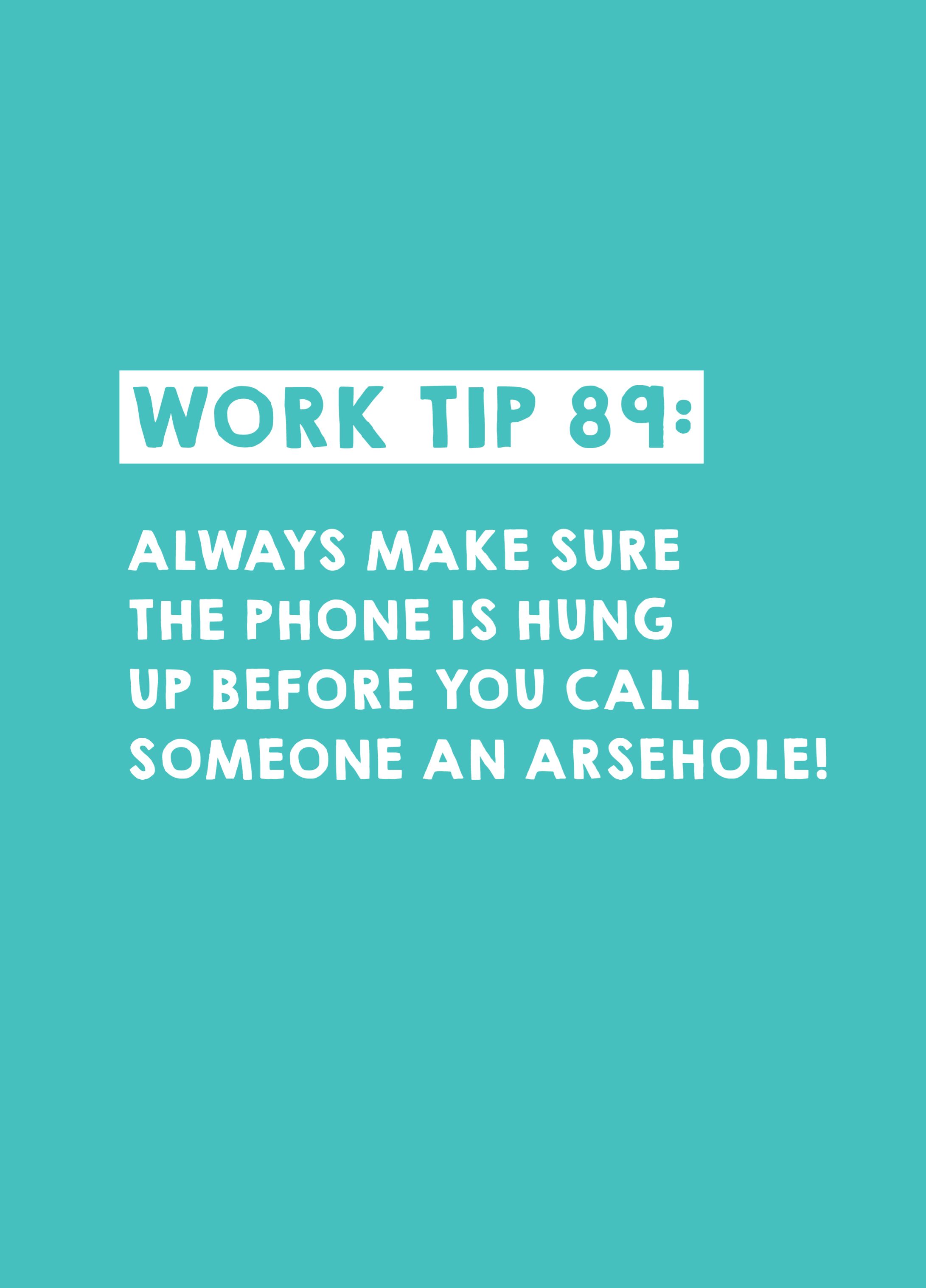 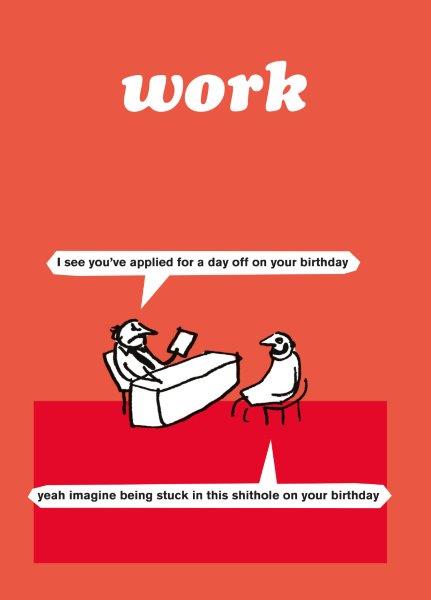 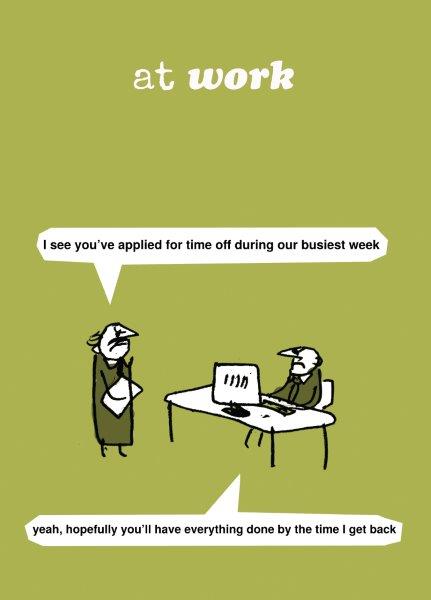 Hi Jon, thank you for taking the time to talk. I absolutely love your cards. They’re brilliant! They’re pretty much everything we all wish we could say to our bosses; did you get your inspiration from real-life experiences?

Sending a card is an ideal vehicle for self-expression in the workplace. It's also the perfect way of letting people know what you think about them without having to say it to their face. We've got limited experience of the workplace but are able to get inside the head of someone who has done a lot of it.

A lot of the people reading will think you’ve definitely read their mind! Your cards have one of the most unique styles I’ve ever seen; how did you come up with this style of illustration?

Mainly working as fast as possible. We see it more as a diagram of an instant thought, like when you draw a map on the back of an envelope to show someone where the off licence is. The real skill comes in deciding what colour to make everything and where to put the floor.

That’s awesome, I think they really compliment the honesty of the captions. Did you have a background in design before you created Modern Toss?

Yes, the birth of Toss was heavily influenced by Quark Express, the straight edge drawing tool was good for speech bubbles. Cooper Black and 4b pencils also played a big role. 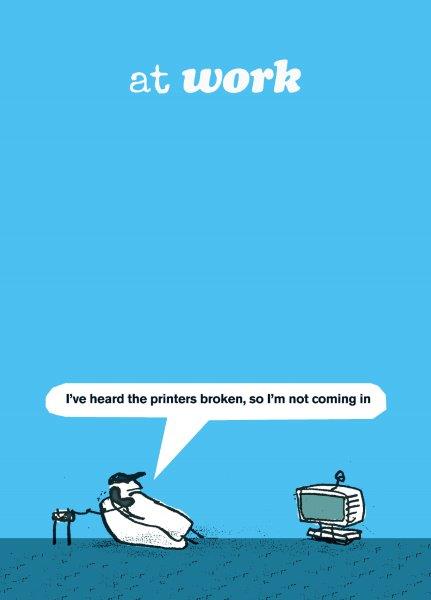 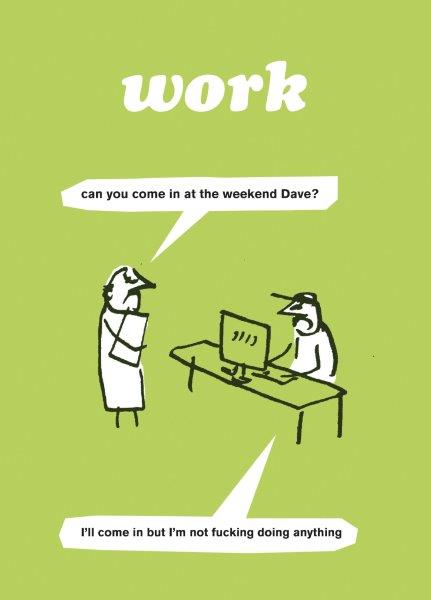 Oh cool, it’s always really interesting to hear each designers process, everyone is always different. What would you say to anyone wanting to ditch their jobs and become their own boss?

Get ready for 20 years of ball ache.  On balance though it's definitely worth a punt.

Out of Scribbler’s range, which card is your favourite?

'Ideas Meeting' followed by 'Visualise Your Goal'. They're the big hitters in our book. 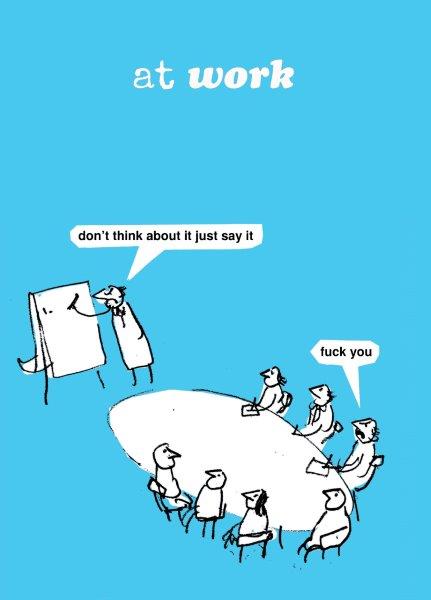 Thank you so much for chatting, Jon.

You can take a look at our full range of Modern Toss right here and have a look at all of our workplace inspired cards.