Please be aware of possible delivery delays due to Royal Mail strikes from 30th Sep - 1st Oct
Wow! Get 4 Standard Cards for £9.99
Get 20% bonus credit with any purchase of Prepay 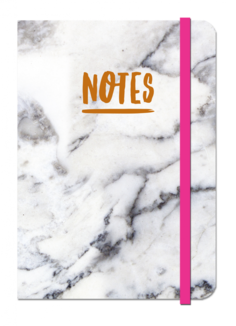 2016 was a great year for the underdogs, many great champions were made through persistence, courage and passion. One of the greatest underdog stories ever told in 2016, was Leicester City. Finishing at the bottom of the premier league in 2015, the talented bunch were crowned the champions in the premier league of 2016, a team which has never won a title in its 132-year history, which took many by surprise.

We took part in the Rio Olympics and bought home a fantastic amount of medals. Joseph Schooling a Singaporean swimmer, defeated his childhood idol, Michael Phelps in the Olympic 100m butterfly race. Have you ever heard of the phrase “work until your your idols become your rivals”, well that happen, and it shocked the world!

We sipped on Lemonade with Beyonce and Justin Bieber became the first artist to ever occupy the entire top 3 in the official singles chart. Hooray!

We became even more obsessed with taking photos of our breakfast, lunch and dinner and we spent far too many hours watching YouTube videos on how to make the perfect overnight oats.

We're sure you'll continue to do most of the above, but now it’s time to get stuck in and make 2017 a brilliant year.

To start 2017 off, the trick is to get ahead. Organise and literally plan your life in your diary. Set yourself realistic goals every week or month, so you’re more motivated to hit the targets you’ve set. But doesn't my mobile calendar do this for me your thinking? Of course, but what's better than having a cute diary that can be edited the old school way. Plus it doesn't ever run out of battery!

Release your inner creativity and jot down amazing ideas on the go in your notebook. Sit in a coffee shop, or in the park and let your imagination go wild. Write down those amazing stories and ideas, so you don't forget them, you'll thank us when you look back on them next year. 2017 is the year to be creative and innovative. Get ahead this year and create your own master plan.

Here are some of our exclusive Scribbler notebooks, which are perfect for writing notes and wandering thoughts. We've also got some pretty awesome diaries to help you become the new, more organised you. Find your favourite note book or diary in your local Scribbler store:

Goodbye 2016 and hello twenty seventeen! We wish you all the best for 2017 and hope all your wishes and goals come true. We look forward to seeing you in-store and online. 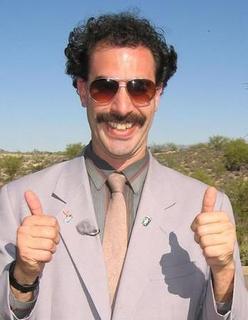